READY TO REQUEST A QUOTE? 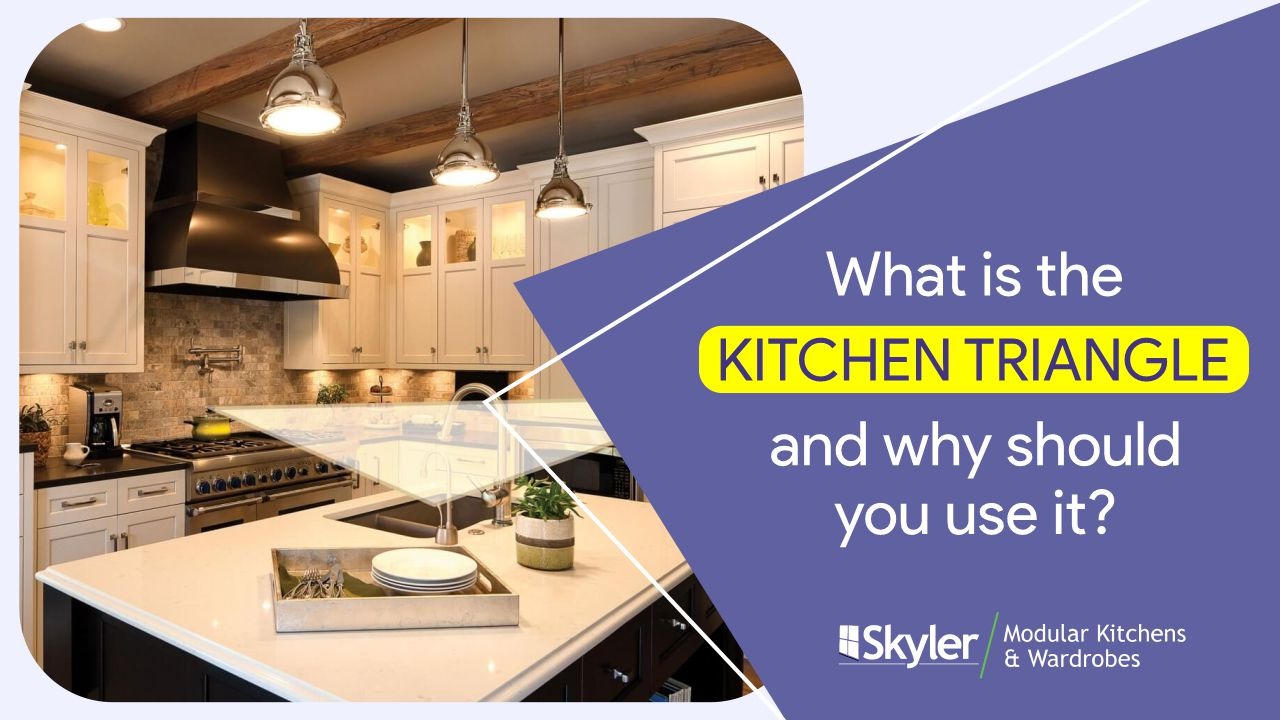 What is the kitchen triangle and why should you use it to have the best modular kitchen in Raipur?

The kitchen work triangle is a design philosophy made to help make kitchens more functional while preserving their design aesthetic. The best kitchens around the world are designed using this concept, but what is the kitchen triangle? Developed in the early twentieth century, the kitchen work triangle is a theory that states a kitchen’s three main work areas should all form a triangle. These three main work areas are typically the stove, the refrigerator, and the sink, however, in today’s day and age there can be many more appliances based on utility to make the best use of your modular kitchen. Since its inception, the kitchen triangle has evolved many times. This resulted in a variety of configurations that we know of today that helps Skyler bring you the best modular kitchens in Raipur.

The principles of the kitchen work triangle state that each aspect of the triangle formed should be between four and nine feet each, and the sum distance of the triangle should not be less than 13 or more than 26 feet. So, neither too far apart nor too compact. Each side of the triangle represents the flow of movement within the kitchen and should allow for easy rotational movement between the tasks of cooking, preparation, and storage. The best modular kitchens are designed in a way to make sure that no element in the kitchen blocks movement through the kitchen triangle.

Of course, quite a bit has changed since the kitchen triangle came to fruition. Preparing food is no longer largely the responsibility of one individual within a home. Families and couples like to cook together. Kitchens are frequently open to the rest of the home, as opposed to a closed-off space where only behind-the-scenes tasks happen. Because of these changes, many experts now champion the idea of a sort of evolved kitchen triangle, going from three distinct work areas to creating work “zones” within the kitchen that are self-contained. For example, your baking zone should have everything you would possibly need to bake—measuring cups and spoons, rolling pin, baking sheets—and ideally be located near both your pantry and your oven. Your preparing “zone” has everything you need to prepare knives, colander, peeler, trash or disposal, etc. Each zone is linked within the triangle and each zone has its own triangle to allow seamless movement for one or more people.

A kitchen triangle keeps efficiency and movement in mind while still laying the kitchen utilities in a way that is pleasing to look at. We here at Skyler Modular Kitchens and Wardrobes offer various types of kitchen layouts that incorporate the kitchen triangle to help make your kitchen the best modular kitchen in Raipur. These are:

This is a cabinetry configuration with a preparation-area peninsula and four storage walls. It is so named because the blueprint of this type of configuration resembles a G shape on the grid.

A parallel or galley kitchen is a classic layout with a narrow space comprising two walls and a passageway between them.

This is a common layout that features built-in cabinetry, countertops, and appliances on three sides, with a fourth side, left open or featuring a cased opening or entry door.

An L-Shaped kitchen layout is formed of two adjacent walls and runs of cabinetry, often referred to as the “legs” of the L. The length of the legs of the L can vary based on the available space in the area.

The straight kitchen is minimalistic in design since it is a single wall fixture. The layout is linear and clean, with all kitchen essentials like hob, sink, and refrigerator lined up one after the other. While this doesn’t utilize the kitchen triangle it still minimizes the need to move around the kitchen.

This is a kitchen with a separate kitchen island which is a freestanding cabinet that can either match your existing kitchen design or compliment it. A kitchen island can have kitchen stools around it, for extra seating and include integral storage drawers or cabinets, and can be used to house your cooking appliances. 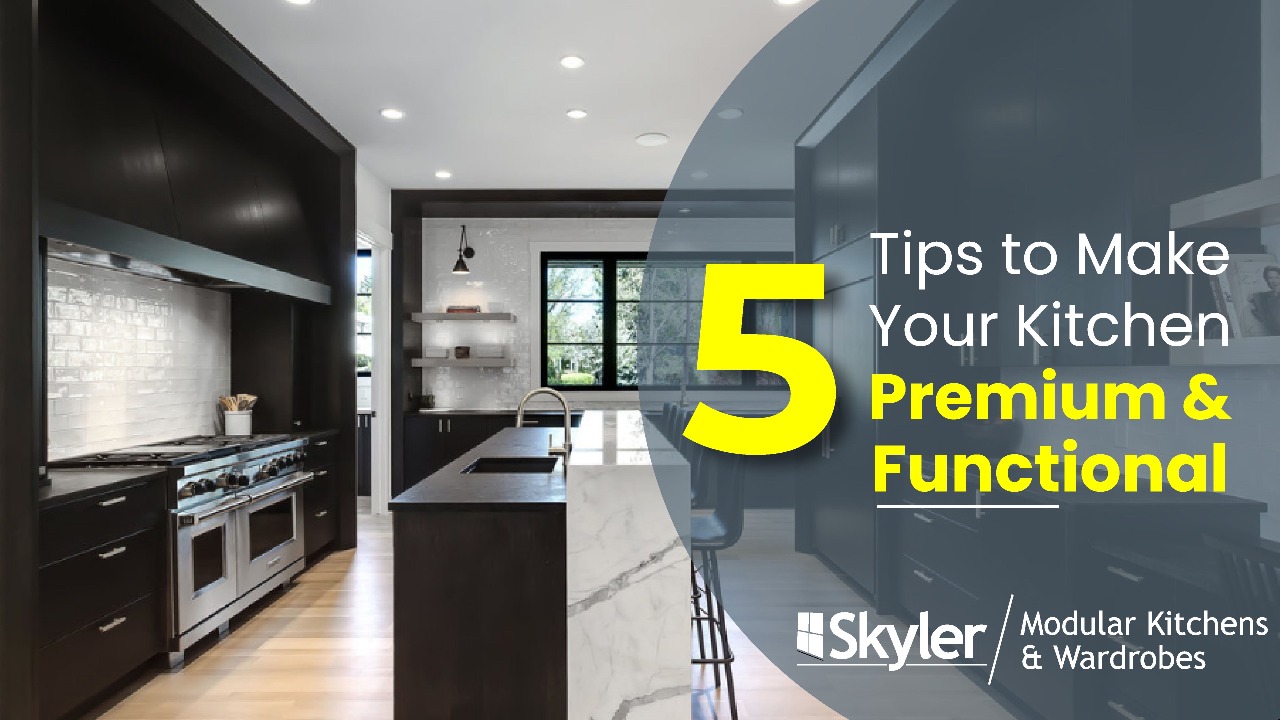 5 Tips to Make Your Kitchen Premium and Functional? 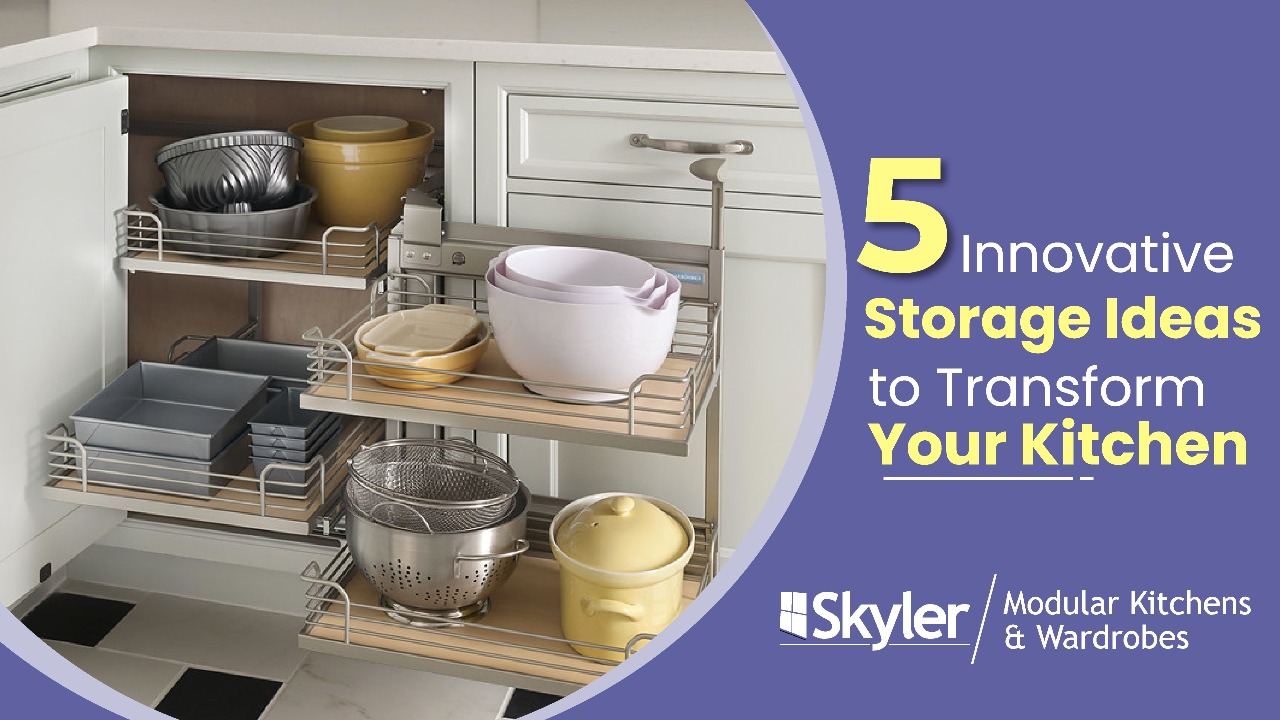 5 tips to keep in mind when designing your kitchen